The workshop had a floor area of 909m².  The workshop consisted of various offices, storage area, toilets and a workshop with three separate service pits.  There was also another separate area to the workshop again with a service pit which was used by VOSA for vehicle testing, etc.

Both buildings were officially opened in May 2010. 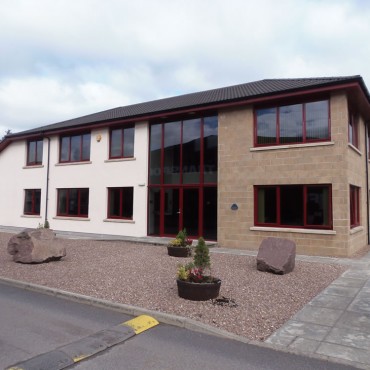 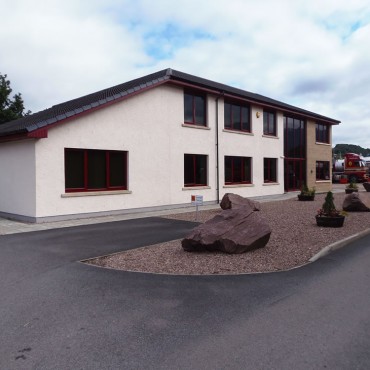 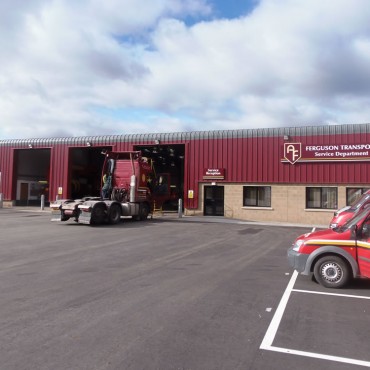 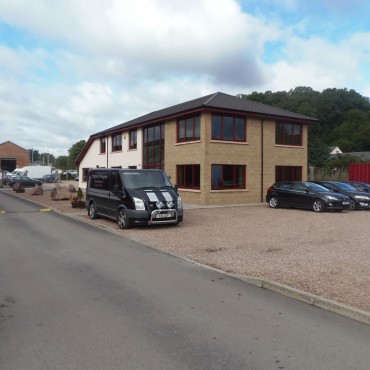 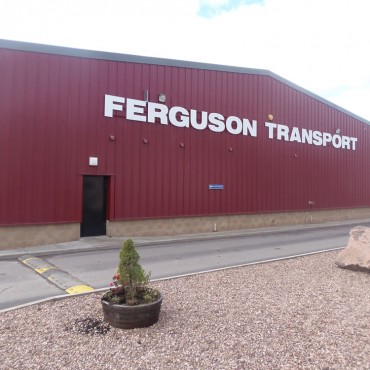 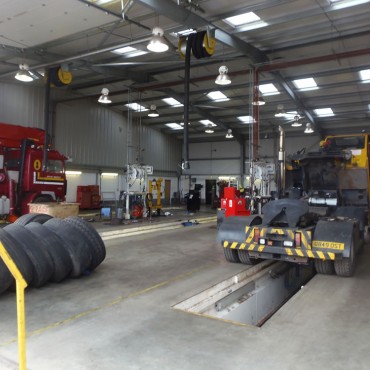